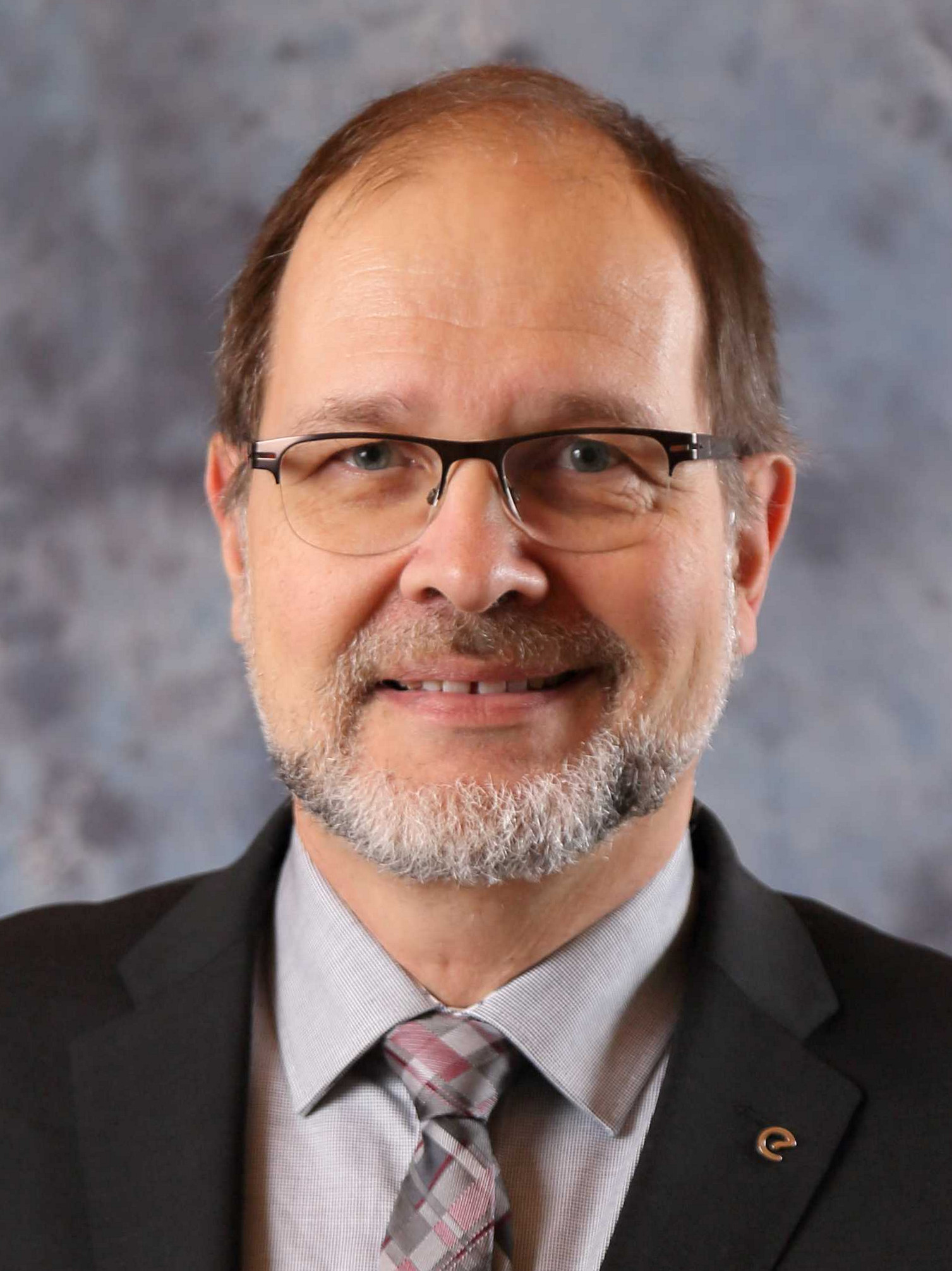 He has more than 30 years of experience with telemedicine and digital radiology projects and electronic patient record system development. His research team was first in the world to develop a medical app for smartphones already in year 2000 during EU funded R&D project MOMEDA. His team performed international teleradiology consultations between university hospitals in Finland, Norway and Iceland already since year 1993. In Northern Finland, he has been responsible for early stages of electronic medical record roll-out, development of teleradiology networks and digital workflows in radiology departments in 1990s.

Prof. Reponen is one of the founders of the Finnish Society of Telemedicine and eHealth (FSTeH) of which he was the president in 1997 – 2015 and vice-president since 2015. He is also one of the founders of Finnish Journal of eHealth and eWelfare and serves in its editorial board. Internationally, he served in the first board of new International Society of Telemedicine and eHealth (ISfTeH) in 2003-2009. He is a founding member of Nordic Telemedicine Association and was its president in 2005-2007. He was the president of European Society for Promoting Picture Archiving and Communication Systems (EuroPACS) in 2005-2008 and currently he is in the board of Japanese Scandinavian Radiology Society. He has been representing Finland in European Standardization Organization (CEN) work.

In his current research prof. Reponen has been studying the availability, intensity of use and user experience of healthcare information systems in Finland. This has led to close collaboration with Finnish Institute of Health and Welfare during nationwide longitudinal research series since 2003 and international research collaboration within the Nordic eHealth Research Network (NeRN) since 2013. Another main research topic is new innovative solutions, especially artificial intelligence in radiology. He has published on teleradiology, telemedicine and eHealth, mobile health solutions, electronic patient records, artificial intelligence, health technology assessment and medical education. The total number of publications is more than 200. During over two decades he has been an invited speaker in numerous international and national conferences and seminars, and has acted as the organizer on many international and national conferences himself. In University of Oulu, Reponen is vice-leader in “DigiHealth” scientific research program and theme leader in “Future AI-tailored wireless hospital”, both funded by Academy of Finland.

Prof. Reponen has served in many expert committees nominated by the Ministry of Social Affairs and Health or nominated by professional organizations, preparing the digital healthcare environment in Finland. The has acted as a permanent advisor for various authorities, too.

In his teaching work prof Reponen has initiated eHealth education to medical students in University of Oulu since 2016. During 2018-2021 he was the leader of a national MEDigi project with a purpose to promote the harmonization and digitalization of the basic medical and dental education for all the Finnish medical and dental schools. He has been the responsible teacher for the Finnish special competence of healthcare information technology for specialist doctors, dentists and veterinarians since 2013.

Prof Reponen has been awarded with Knight First Class of the Order of the White Rose of Finland in 2017, and with Carl Wegelius Medal, the highest award of Radiological Society of Finland in 2016 for his activities in the development of Finnish telemedicine environment.