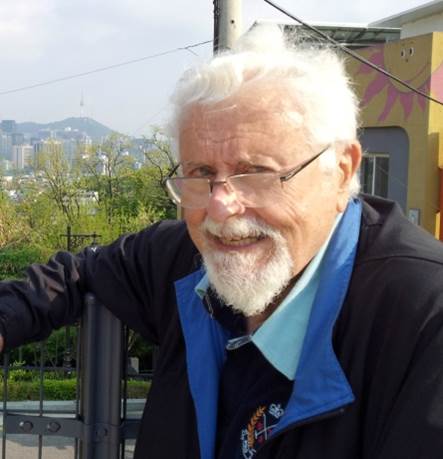 He served from 1962 to 2006 as full-time docent at the University of São Paulo, first in the Department of Pathology of the Faculty of Medicine of Ribeirão Preto and later in the Faculty of Medicine of São Paulo . He also teached histology and neuroanatomy from 1970 to 1977 He obtained the title of Full Professor of Pathology in 1977. At present, he is retired with the title of Emeritus Professor from the Faculty of Medicine of the University of São Paulo. He created in 1975 the Laboratory of Experimental Air Pollution  and was its head until 2006. This research unit is the first of its kind in Latin America. It is a reference in Environmental Pathology. He developed and introduced Medical Informatics in the curriculum of the Faculty of Medicine of São Paulo and directed it from 1987 to 1994 and from 1998 until 2002. He also introduced the course of Telemedicine  in 1997 and was its head until his retirement in 2006. He was founder of the Brazilian Council of  Telemedicine and Telehealth and its first president from 2002 to 2006. He was the main host and organizer of the 10th ISfTeH International conference in October 2005 in São Paulo. He is the author of more than 130 articles, chapters, books and participated in many congresses and conferences around the world.